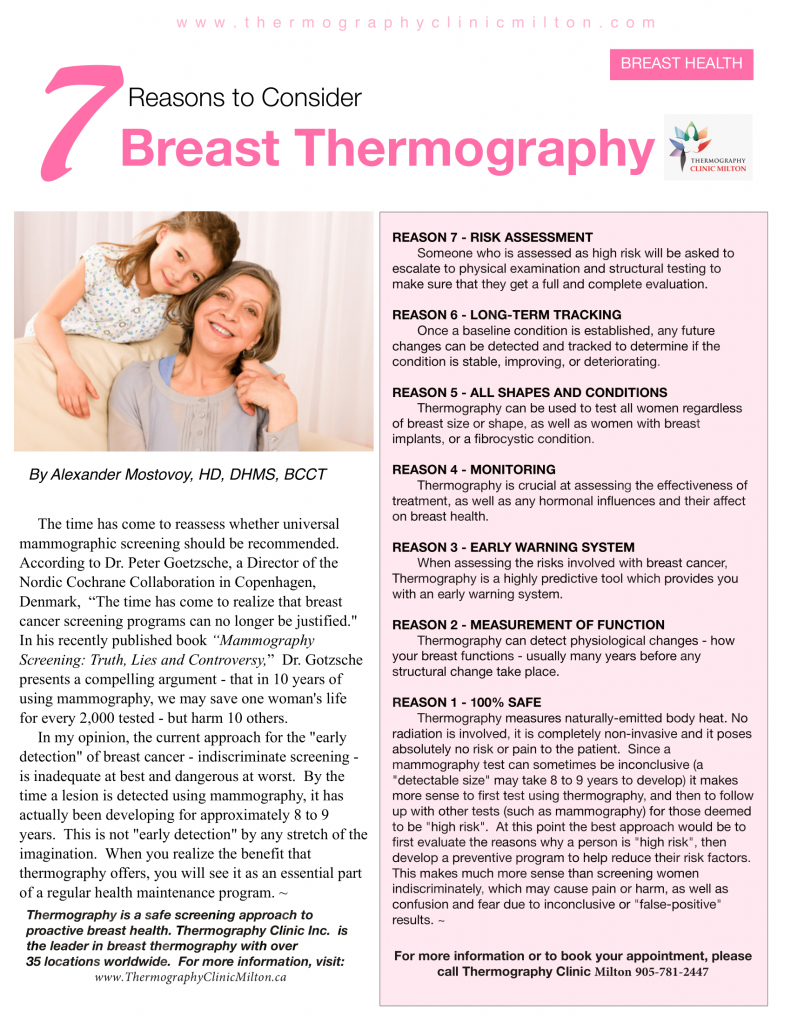 Even though our clinic is in Milton, our patients come from all over the GTA.